Iron Tribe Fitness named one of fastest-growing companies by Inc. Magazine for third year in a row

BIRMINGHAM — While personal records are getting broken in the gym, growth records are shattering in the corporate office of Iron Tribe Fitness, which was recently named — for the third year in a row — to Inc. Magazine’s fastest-growing companies. 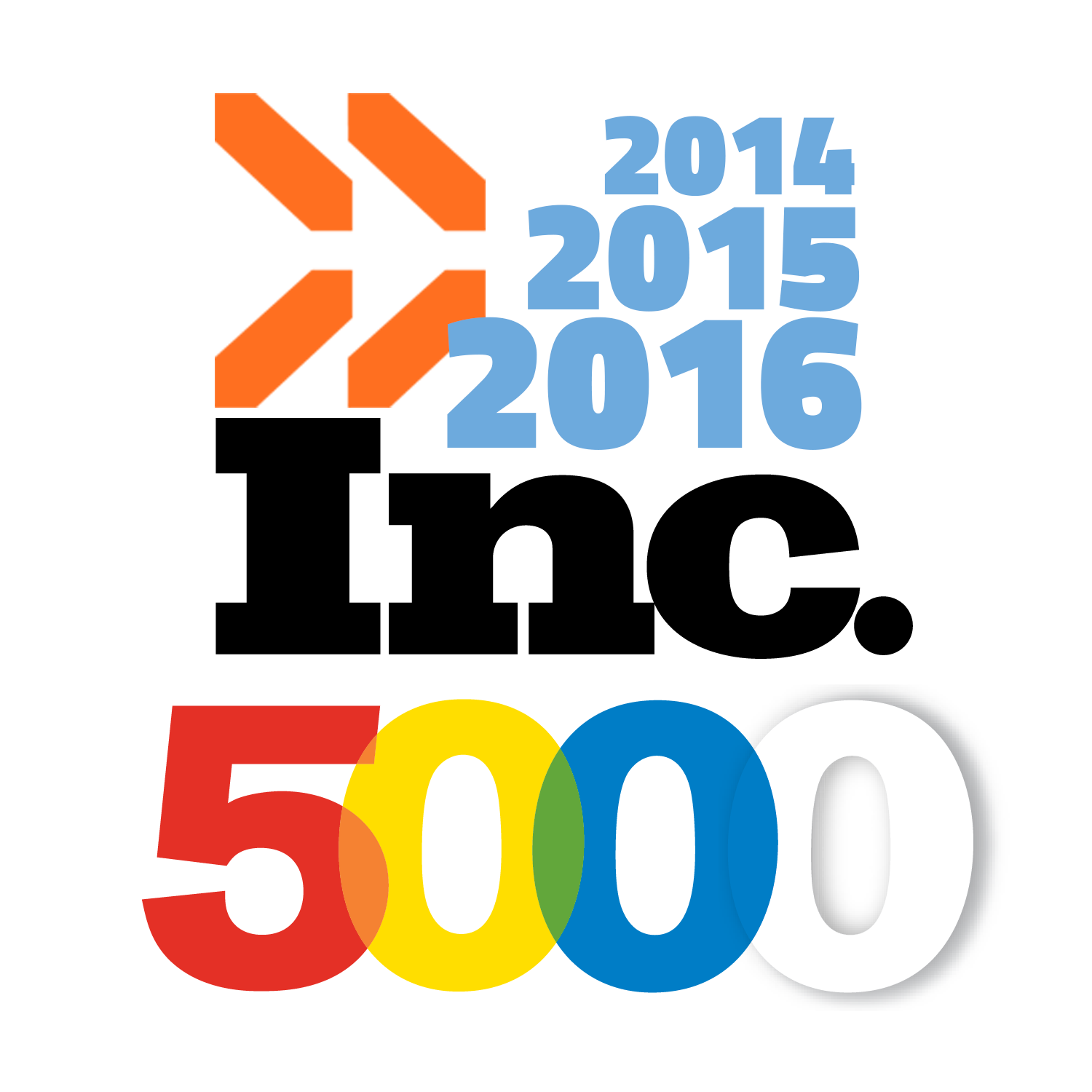 “For 35 years, Inc. has welcomed the fasted growing private companies in America into a very exclusive club,” said Eric Schurenberg, president and editor in chief of Inc. Media. “On average, the companies on the list have grown almost five-fold over the past three years. That’s a result most businesses can only dream of.”

Forrest Walden, founder and CEO of the fitness brand, said receiving the honor is a humbling feat.

“It’s amazing to think about how far we’ve come in just a short period of time,” said Walden, who opened the first Iron Tribe Fitness in Homewood, Alabama in 2010. “Now, we’re changing lives throughout the country through exercise and nutrition. It’s unbelievable.”

It’s amazing to think about how far we’ve come in just a short period of time.

Founded in Birmingham — a city fondly nicknamed the Iron City — Iron Tribe Fitness blends one-on-one coaching with group fitness to create a workout environment like none other. Workouts last 45 minutes, and all classes are capped at 20 members so participants can get the best coaching.

“Just this past year, we’ve opened gyms in Atlanta, Houston and Memphis,” Cavale said. “It’s been so amazing to see people across the nation do the same workout daily and get stronger together. Even though our markets are rapidly expanding, our core values are still there — which makes Iron Tribe still feel like your ‘local gym.’”

Even though our markets are rapidly expanding, our core values are still there — which makes Iron Tribe still feel like your local gym.

“We want our members to get the most out of their experience with us, so we’re constantly brainstorming ways to enhance our product,” Cavale said. 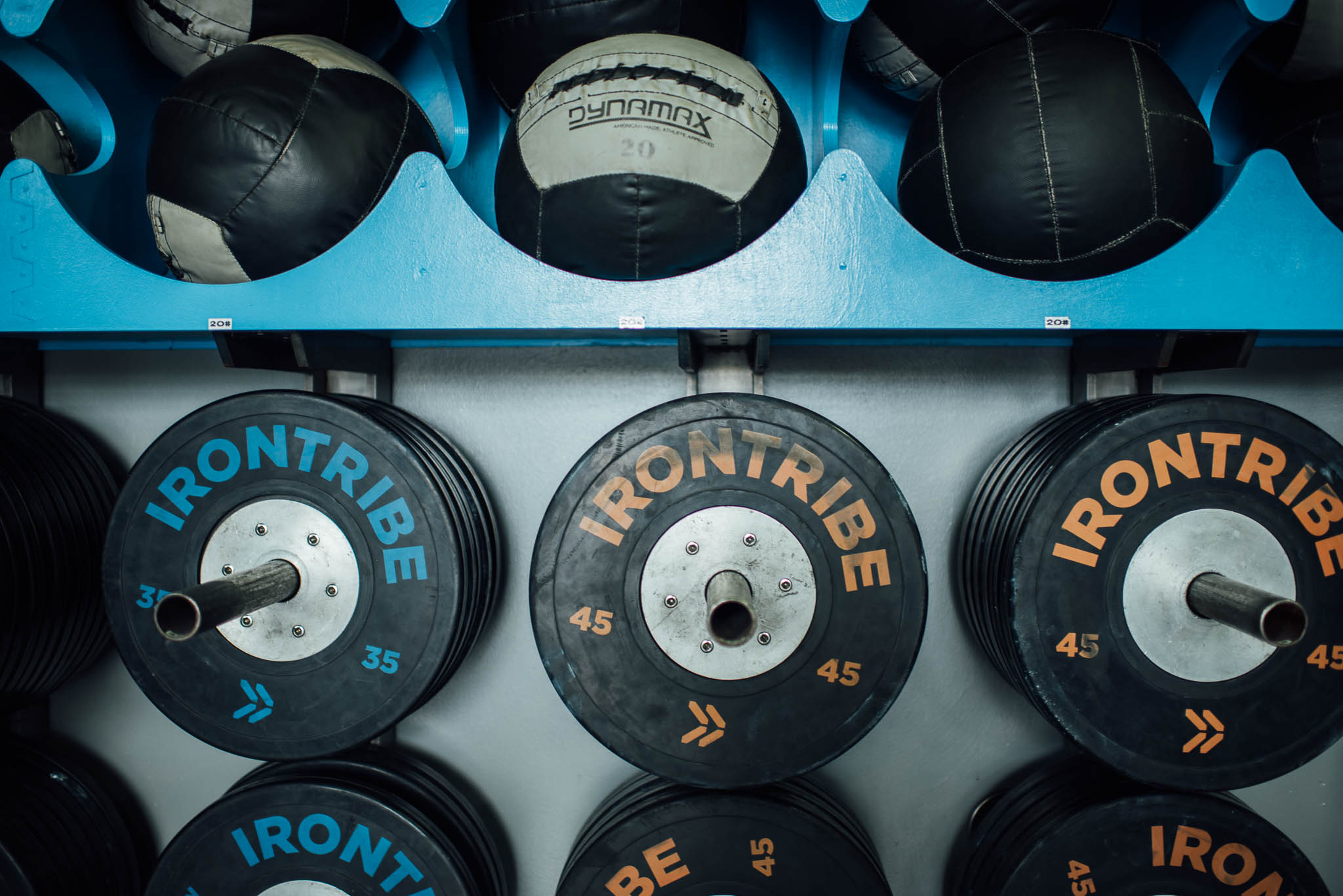 Besides exercise instruction, members of Iron Tribe Fitness also get nutritional guidance — something that sets the brand apart from others in the market.

“We’re constantly innovating our business model, and we can’t wait to see what the future holds,” Walden said.

Started in a garage in 2008 by Birmingham native and former Auburn University cheerleader Forrest Walden, Iron Tribe Fitness opened its first brick and mortar location in 2010. From its humble beginnings, the company quickly grew to eight corporately owned gyms in Birmingham and Atlanta and more than 60 franchise locations sold since April 2012. There are 42 locations open today and the company plans to have 55 gyms open across the nation by the end of 2017. Iron Tribe Fitness is neither associated with nor an affiliate of the brand CrossFit and may not be referenced as a CrossFit facility of any kind, in any context.

Watch Lauren’s story of how Iron Tribe transformed her life.

Sarah oversees social media and internal communication for Iron Tribe Fitness. Her goal is to share the mission of Iron Tribe so others can be transformed by the program, and ultimately become the healthiest version of themselves.